This presentation was also awarded Best Paper in the Physical Activity and Health Promotion category of the SMA conference.

2017 National Association for Prevention of Child Abuse and Neglect (NAPCAN) Play Your Part Award recognising outstanding initiatives that promote the safety and wellbeing of children and young people across the country.  The award was presented in Canberra by His Excellency Sir Peter Cosgrove - Governor-General of Australia, in August 2017. 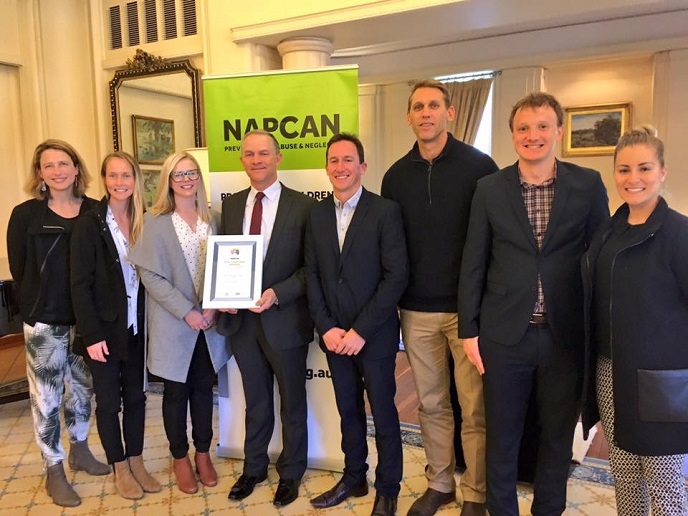 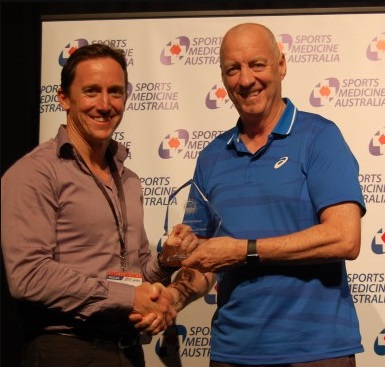 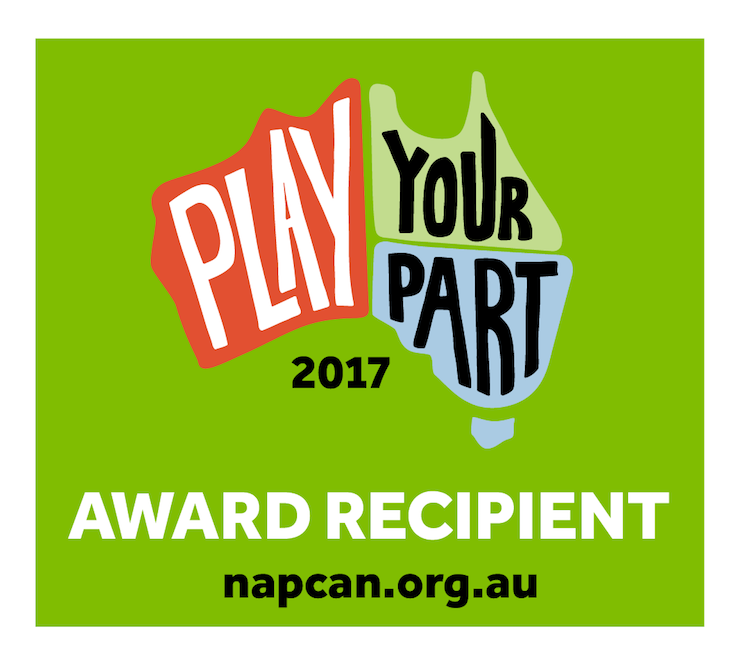